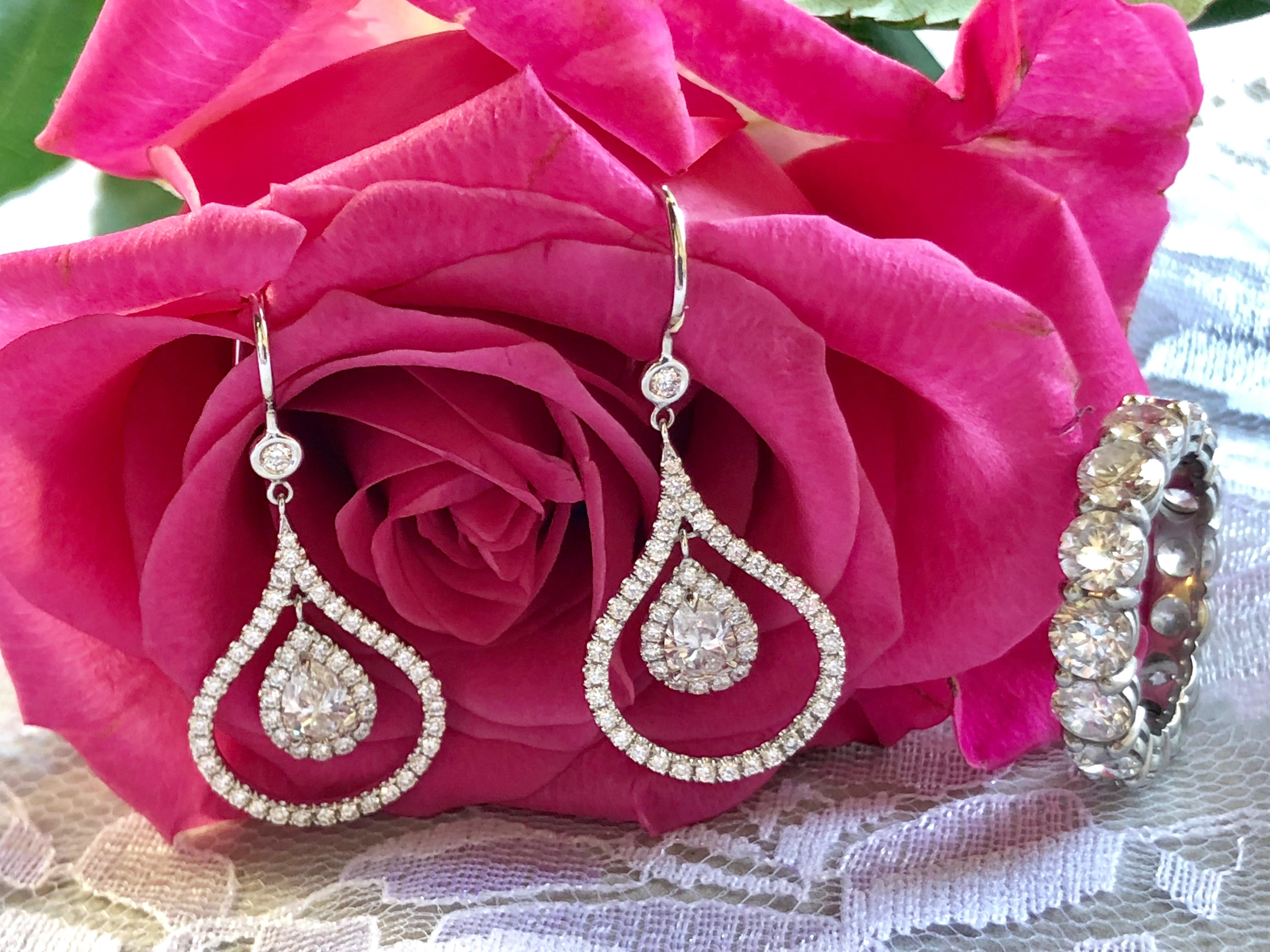 Jewelry Ideas For The Special Occasions In Life

There are many occasions in a woman’s life where jewelry is the perfect gift to be given. Anniversaries, birthdays, and after giving birth (the growing-in-popularity trend of “push presents”) are all great times to get her something nice to add to her jewelry box. Which piece you choose will depend on her personality and tastes in jewelry, but here are some ideas to start you off.

As for what to get that will be meaningful, many go for the symbolism associated with an eternity band. An eternity band has diamonds circling the circumference of the ring, and symbolize an infinite life together. Similar in concept is the eternity bracelet, aka the tennis bracelet.

These are given after birth to commemorate her hard work during pregnancy (and especially labor, hence the name!) Here are some ideas:

Birthstone jewelry: Birthstones are a very popular way to represent your child(ren) in a simple yet elegant way. Go for a ring, necklace, bracelet or even earrings that include your baby’s birthstone. To make it even more special, choose a piece that includes your and your partner’s birthstones, too.

Baby’s initial pendant or ring: A subtle yet classy push present to commemorate the birth of your baby is putting his or her first initial as a pendant or on a ring. You can go sleek and simple with a thin golden initial in cursive, or bold and beautiful with a diamond-lined initial.

Birthdays are another occasion where you pretty much can’t go wrong with jewelry. Birthstone jewelry is again appropriate here, of course.

An eternity ring can be made with larger diamonds, or smaller diamonds which can be worn stacked several at a time. A diamonds forever necklace is a  timeless piece that can be worn daily or on special occasions.

If you want to go big, opt for a pendant with pave diamonds surrounding a bigger central diamond or other gemstone. Bracelets studded with pave diamonds are beautiful.  Diamond stud earrings are another popular choice, as every woman should own at least one pair!

For help designing the perfect anniversary, birthday, or push present, contact us here. 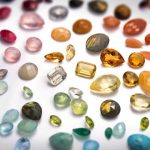 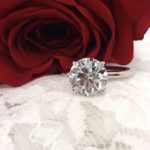 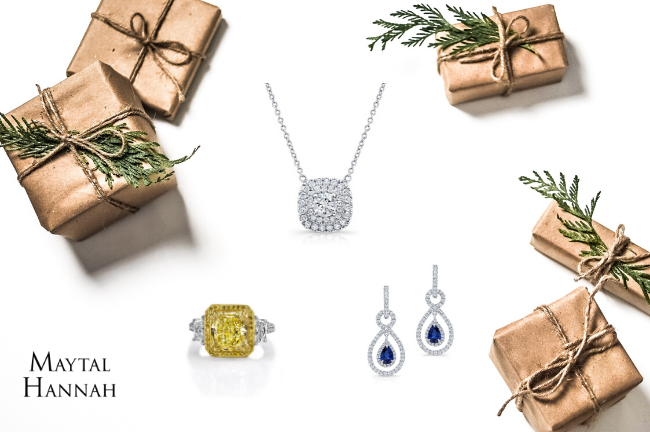